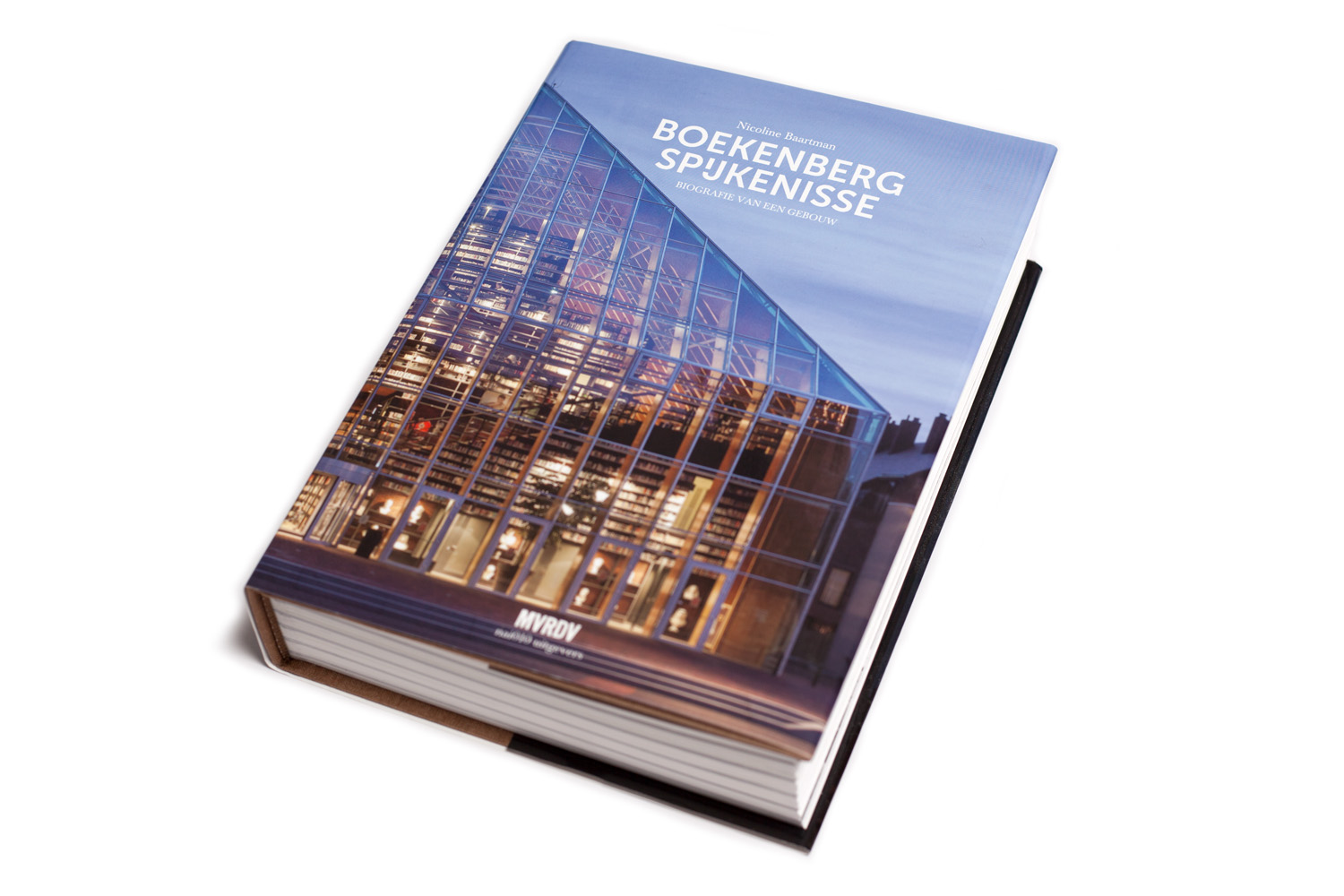 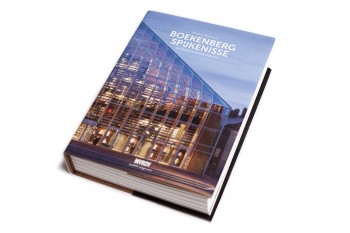 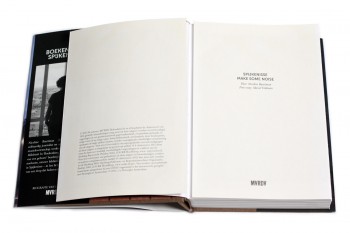 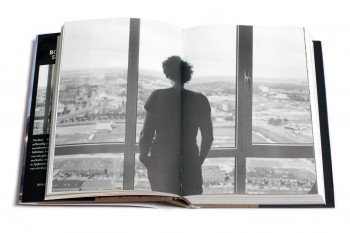 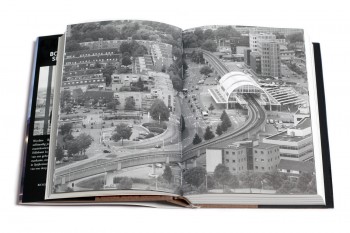 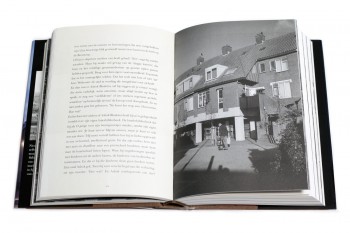 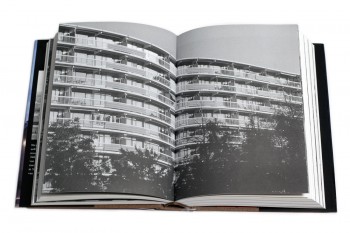 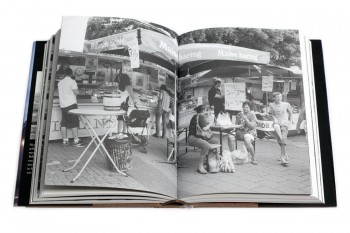 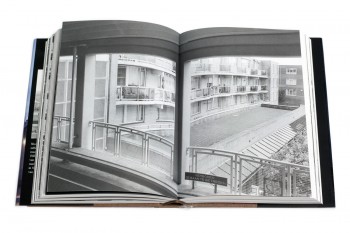 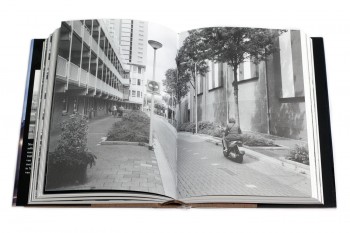 "The book Book Mountain Spijkenisse. Biography of a building is the second in a new experimental series of books by MVRDV describing in a sizeable text the complex process of realising a building. Written in an accessible style by independent author Nicoline Baartman, the story follows the building, its context and the various protagonists: from the nimbi’s to the new-town whisperer, the good moments and the many difficulties.  The Book Mountain is a building with a mission: to encourage a town populated by the least enthusiastic readers in the Netherlands to switch off their televisions and start reading books again. This biography of the Book Mountain paints a picture of the town of Spijkenisse and the political and social contexts in which such buildings are realized. The story also examines the role of the modern library, the essence of a Ville Nouvelle and the search for an alternative for identification - and whether or not this should be done through historicizing architecture.  The often contradictory motives of the protagonists and the context of the project are described in a catchy, straightforward style, befitting Spijkenisse, by former Volkskrant newspaper editor Nicoline Baartman. The story is illustrated with photographs by Marcel Veldman and informative graphics by MVRDV. Book Mountain Spijkenisse. Biography of a Building is the story of an architect with a vision, a revolutionary councillor, the widow of a veterinarian, an artsy library director and a visionary hero from India who saves the town. It is a fascinating portrayal of life and customs in a new polder town" NAI010