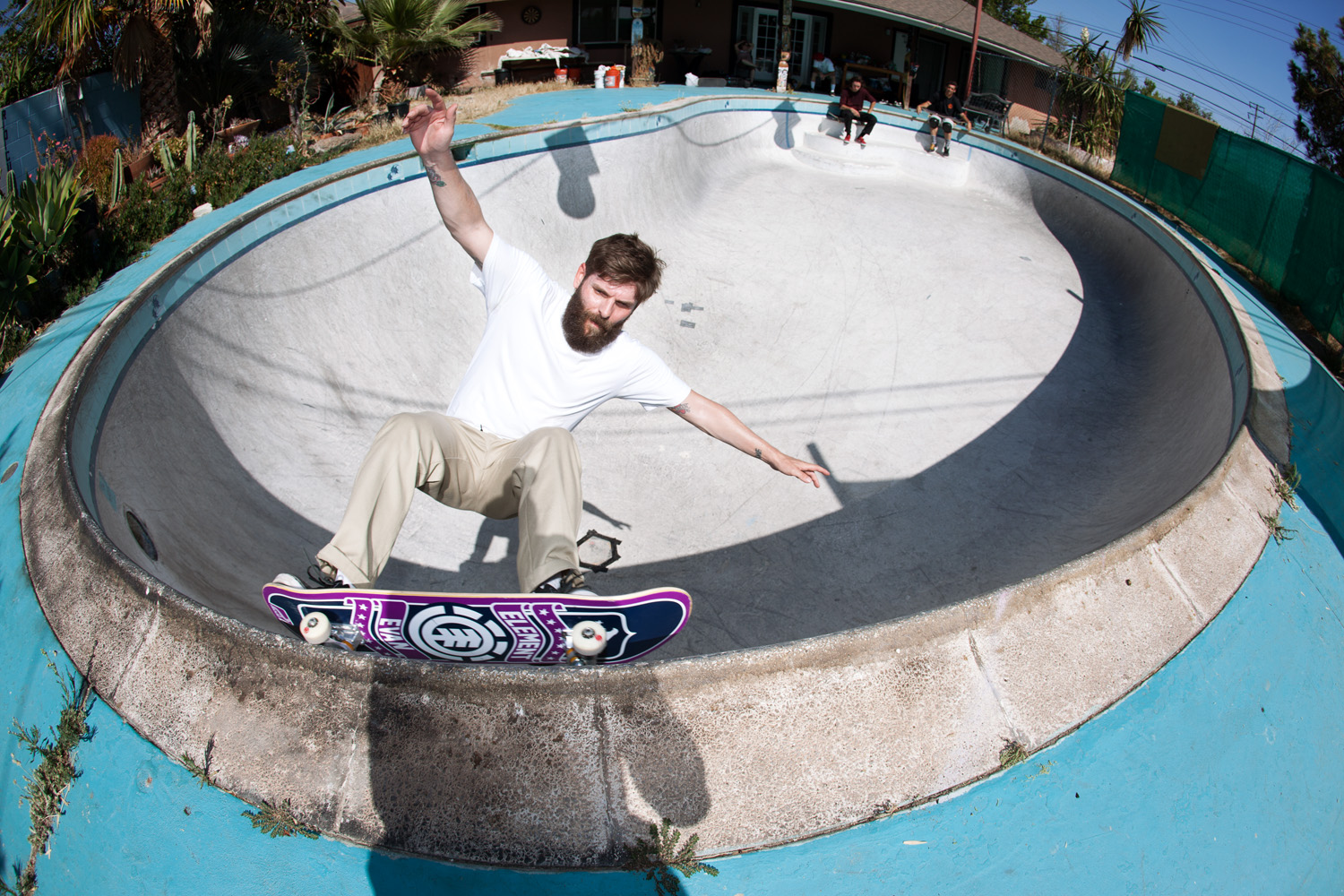 An autodidact photographer, or skateboarder with a (bunch of) camera(s), as he likes to address himself. Never the outsider looking in, Marcel is part of the subject, either making things happen or anticipating an extraordinary moment in time, always with a camera around his neck to capture that special moment. He really has an eye for the uncommon, but also has the ability to make a common moment special. Marcel Veldman sees things, as they say. Just recently he took his skills to the cycling world and captured the Tour De France with team Lotto Jumbo who granted him all access. A book is in the works as we speak. Not only confined to either the skateboarding, or above mentioned cycling world, Marcel has worked for many national and international brands and magazines, covering a variety of subjects, using both digital and analogue formats.

Besides all this he runs the notorious Fluff Magazine, definitely not your average skateboard magazine and well known for its un-regularly publications, together with Marco Jongeneel from Vijf890. Marcel is the one shooting all the images (yes all of them) and Marco is in charge of the design. “It comes out when we feel like it, or when we have a great idea, or when we have money to pay for it, or all of the above.” Each issue of the magazine is different than the former, wether its a printing technique, size, or something else, they never look like one another. A highly collectible print magazine, where the paper and ink most certainly add to the experience of reading it. The only way for magazines to survive according to Marcel and Marco. Nominated for various awards and even winner of Best Verzorgd Boek (best designed book) in the Netherlands in 2009, and again in 2015 for the best of the century with the same issue (Fluff XVII).

“Marcel Veldman is, likewise, photographer and skateboarder. He manages to merge both of these worlds, creating a circle that flows endlessly though his adventures as a rider all over the world. His photographs show the skateboarding universe from every angle, either during the day, striving and defying gravity on a board, or throughout the night, capturing the most surreal and rowdy adventures we can imagine. Because when the sun goes down, madness emerges and Marcel is always around to freeze it in time.”
Antonella Sonza, Lamono Magazine 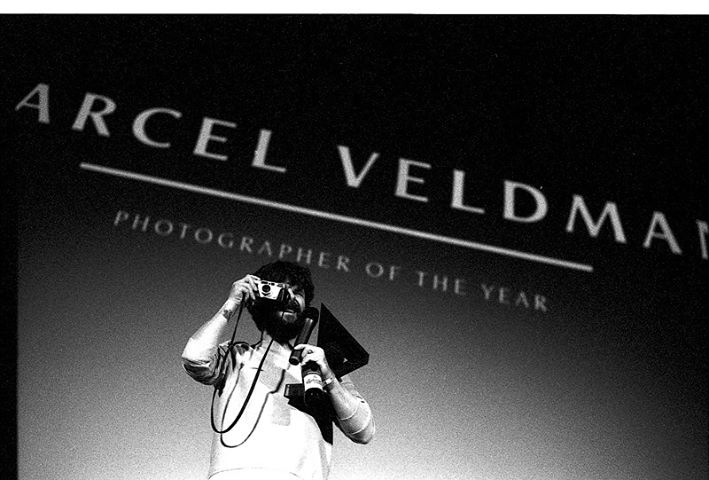